We believe in the power of community and work to elevate communities everywhere.

by Shion Deysarkar, CEO & Co-Founder
‍
My birthday is on November 6. In 2016, that was two days before the election. My wife decided to throw a massive election-birthday party, complete with pins, blue streamers, and a custom cake that said "Congrats Madame President!". We were beyond excited, but as you well know, it did not turn out as we hoped. In fact, that was probably the worst birthday party I ever had.

I was completely heartbroken the next morning. I had been raised to believe that my country represented good and honest values, but  I was forced to recognize how wrong I had been. Despite the sadness I felt in that moment, I wanted desperately to restore my belief in what it meant to be American. I started attending organizing meetings, volunteering on campaigns, and getting more and more involved in progressive politics.

Eventually I founded a company called Blue Squad with a couple friends, and we went about building a tool to help activists mobilize their existing social connections. We had a lot of success with this through the 2020 election cycle, helping dozens of campaigns and organizations reach hundreds of thousands of voters. Even with that success, though, we felt we were only scratching the surface of building a lasting progressive society.

After the 2020 election, I went back to the drawing board. I wanted to provide a platform that would help organizers and activists build real, lasting power. After months of research, I came to the conclusion that real power came from communities, and that if we wanted to help the people fighting for change, we needed to give them something that would let them build strong communities around their causes. It was from this belief that Unified was born.

We've been working on Unified since early 2021, but it's not just our team that's been developing it. We've asked for input from hundreds of organizers, activists, and volunteers since day one - Unified has and always will be a platform built by the community.

We'll be launching to the public in late 2022, but if you want early access, you can always reach out to us and ask to participate in the development process. We look forward to you joining us! 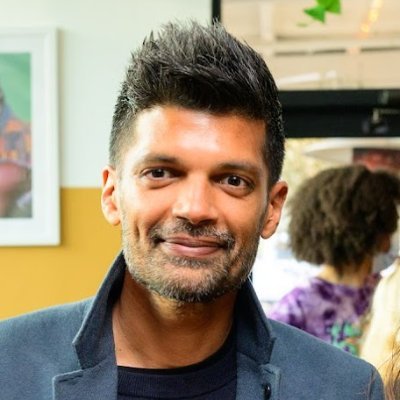 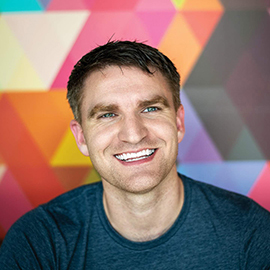 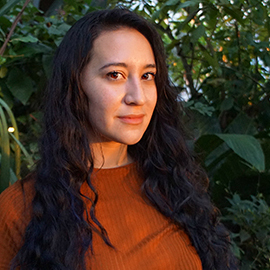 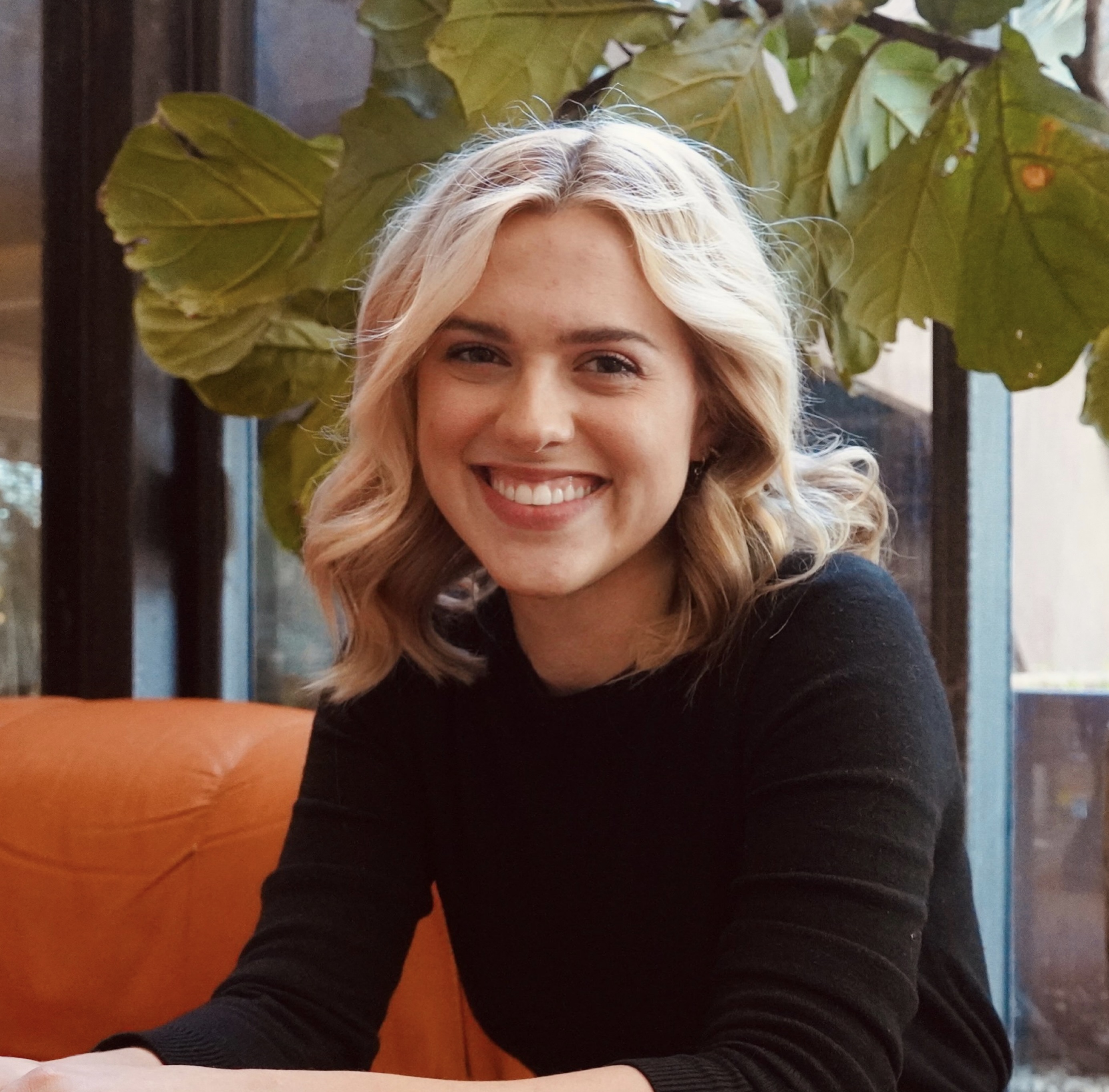 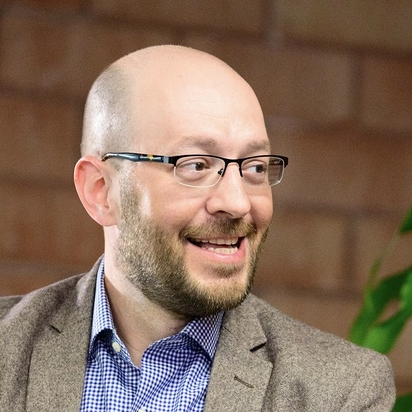 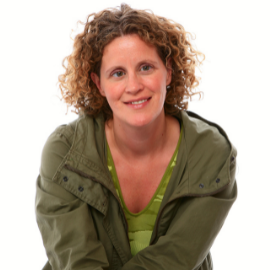 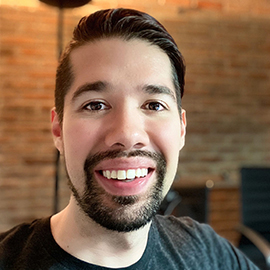 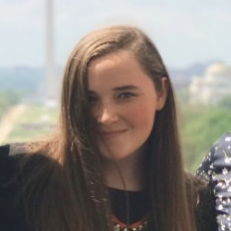 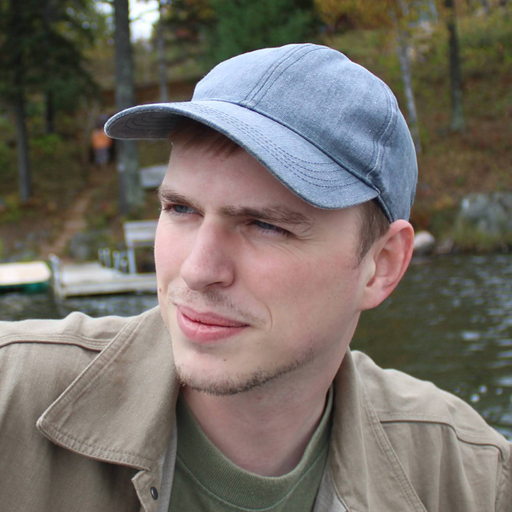 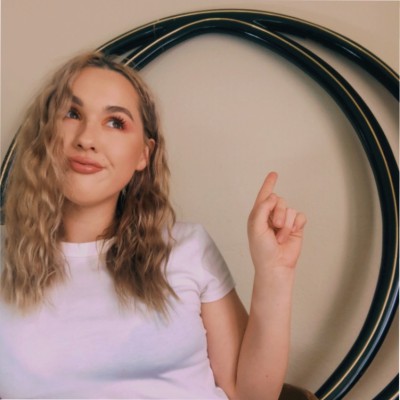 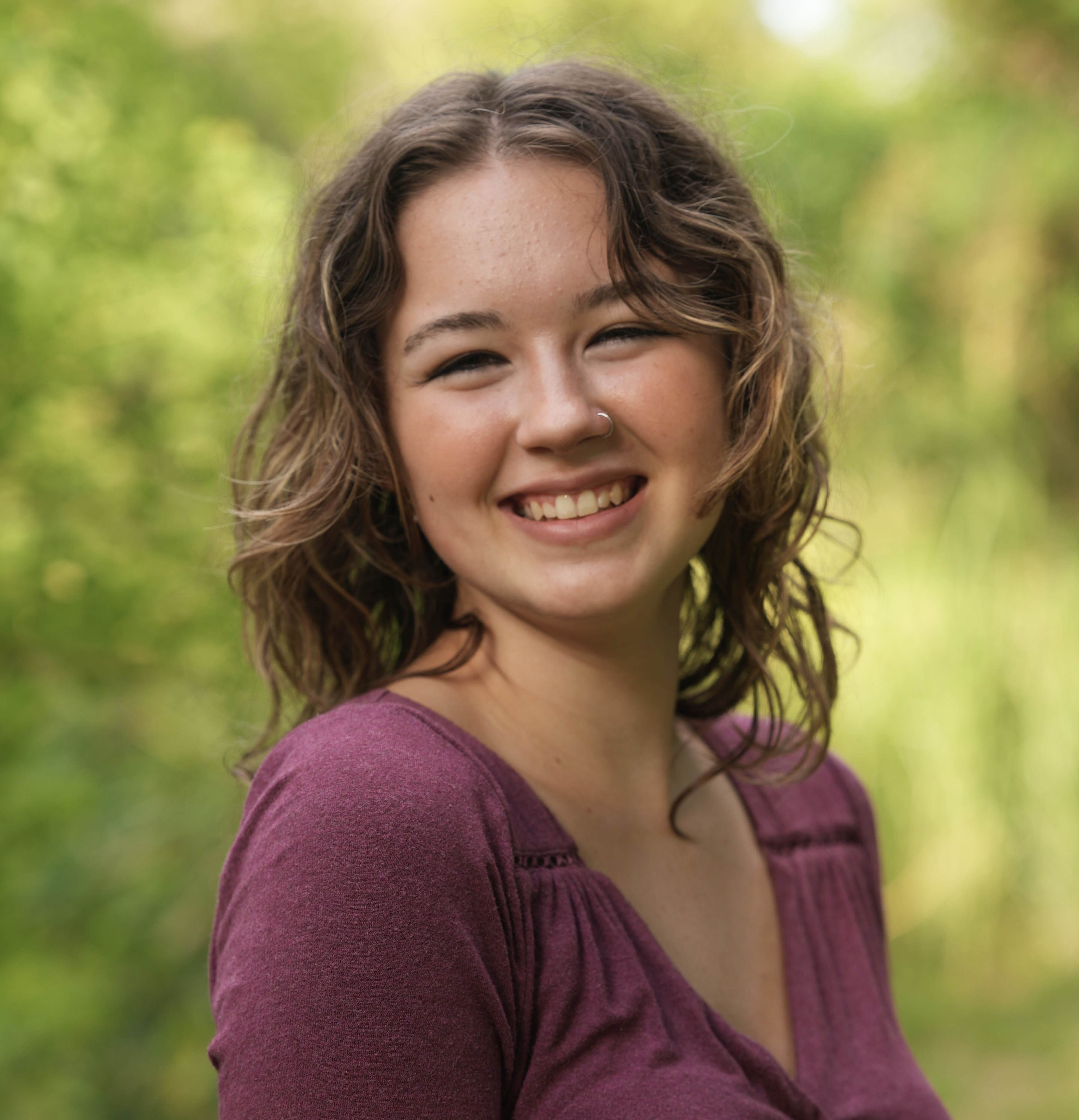 Interested in joining our team? Check out the positions we have available!